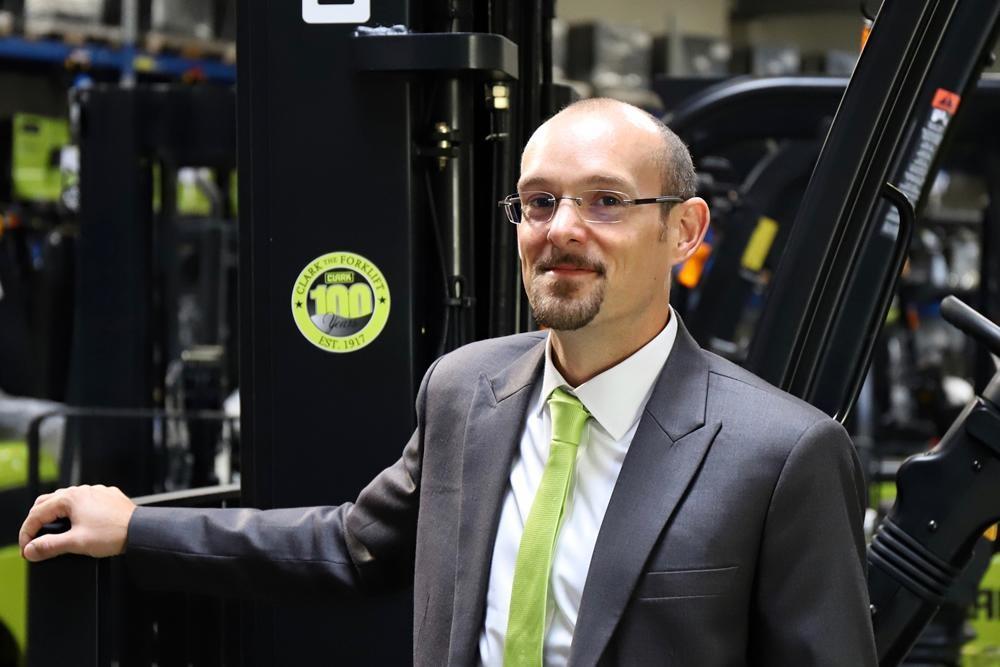 He is now responsible for the supervision and expansion of Clark’s forklift and spare parts activities in Spain.

In his 14 years at Clark Europe GmbH – where he has worked in spare parts order processing, interdepartmental technological coordination, spare parts procurement and sales, right through to the planning and implementation of web-based spare parts sales – he has not only managed to expand his expertise in the field of industrial trucks, but also built up an extensive network of contacts in Spain. Rolf Eiten, President & CEO of Clark Europe, says: “Since 2007, Johannes Menzel has ambitiously strengthened our presence in the Spanish market. He has a very clear and responsible demeanour. We would like to wish him every success in the expansion of sales activities in Spain. As Regional Sales Manager, Johannes Menzel will be reporting directly to Stefan Budweit, Director Sales & Marketing at Clark Europe.